Acronyms, What do they mean? Part 3 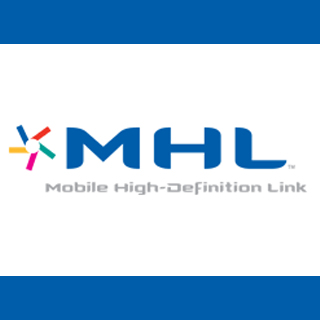 via an MHL cable. MHL makes it possible to enjoy video, image, and audio files from mobile devices on your TV. However, MHL is only available through the TV’s HDMI (MHL) port and only when used in conjunction with an MHL-enabled mobile device.

Picture in picture was used to display a second picture usually at the top right hand corner of the TV, this required a second tuner or a video input. This feature was more prevenient on analogue TV’s and rarely used. Where this feature would be handy would be a sports event where you would get a second view point of the event.

This is a fibre optics input on a home theatre system or an output on a TV or DVD player, it is used to carry digital audio only, no video. The reason why you would use the fibre optics port would be if you didn’t have access to a HDMI port. Let say your DVD player did not have HDMI, you could run either a video lead (yellow lead) or component lead (red, green blue leads) to the receiver and to still get digital surround sound you would then run the fibre optics as well.

THD is the measure of noise or distortion a receiver makes, the lower the number the less noise the receiver makes and this will make for a cleaner sound. High end home theatre systems will usually have the best THD so the will produce the best sound/home theatre experence 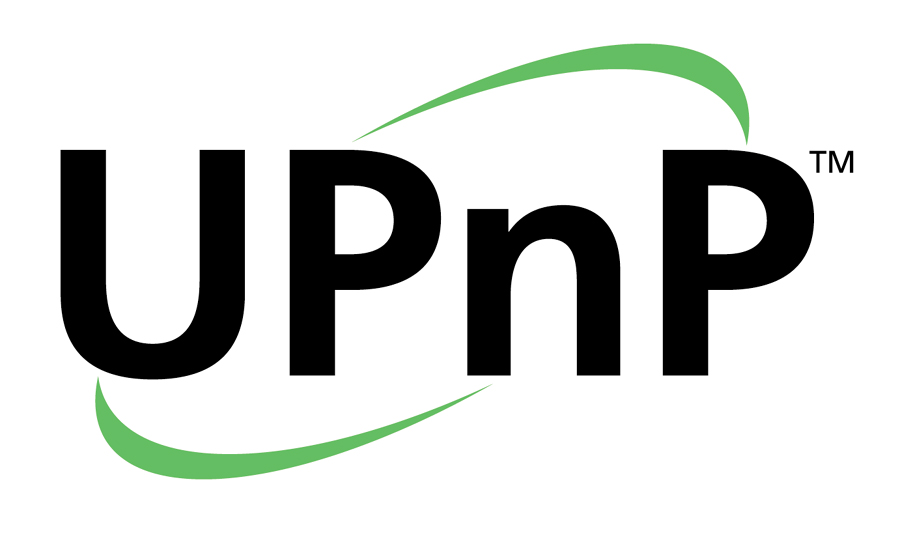 piece of hardware to work. An easy example would be plugging in a dvd recorder to a TC using a HDMI lead, as a HDMI lead is digital (like a computer), there is no software to load, just plug it in and away you go.

EDID will be very rarely seen, if ever for consumers. It’s used for manufactures to transmit data structure provided by a digital display to describe its capabilities to a video source (e.g. graphics card or set-top box) through a HDMI lead. It is what enables a PC to know what kinds of monitors it is connected to it. The EDID includes manufacturer name and serial number, product type, phosphor or filter type, timings supported by the display, display size, luminance data and (for digital displays only) pixel mapping data, all the important stuff that you don’t need to worry about.