Acronyms, What do they mean? part 1

We all hate them but it was designed to make our lives easier and unfortunately we have to live with that, but hey, if you have little to no knowledge of what all the acronyms are in a home theatre system, and what they mean, we’ll run you through some of them now.

The current TV standards everybody uses in Australia, typical the aspect ratio of DTV is 16:9 (wide screen), but of course it depends on the type of camera being used to record the TV show. If it’s an older show, it will be 4:3, you’ll see two black lines down both sides of the show whereas with a newer TV show, it will be in 16:9 like the news, it will fill up the TV screen. DTV is also giving us a clearer picture with more information embedded in the signal like the TV guide (EPG, Electronics Program Guide). Digital TV works differently to Analogue TV as well, when the signal drops below a certain level, your TV will display “no signal”, with analogue the picture will get grainy until the signal is so low you will only see “white noise”.

The old standards before digital TV was introduced, analogue TV was always in 4:3. A lot of TV’s still have an analogue tuner and at times it is still used, for example, distributing analogue video around the house or commercial building on a TV channel. 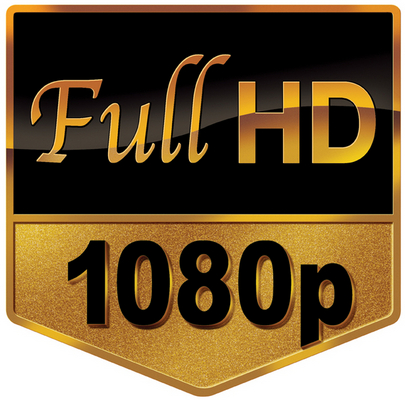 We’ll start with Standard Definition, SD is picture around 480i, this was where analogue TV use to be at, whereas HD is 720p and up, the most popular HD we talk about today is 1080i, this is the current standards. Then there is 2k and the more popular 4K which is 4 x HD TV’s and will be known as ultra-high definition (UHD).

HDMI is a cable and has been around for about the last 10 years, current version is 1.4 but version 2.0 will soon be available. The reason for different versions of HDMI cable (and there has been many) is easiest explained to compare analogue to digital, as technologies has improved over time, there was a need to transfer more data, and the changers have been big, so to be able to keep up with the technology, improvements in cable technology was important so everything was compatible to the current standards.

In its basic form HDMI carries HD picture and surround sound audio, current cables carry 1080p and will also carry the up and coming 4k. All home theatre systems use HDMI cables, you can read more about HDMI cable more in depth in our HDMI blog.

PVR is personal video recorder, just like the old VCR a PVR records digitally onto either a built in hard drive of a recordable DVD.

If you need further clarification on any of these acronyms, please leave us a message below and we’ll get back to you ASAP.